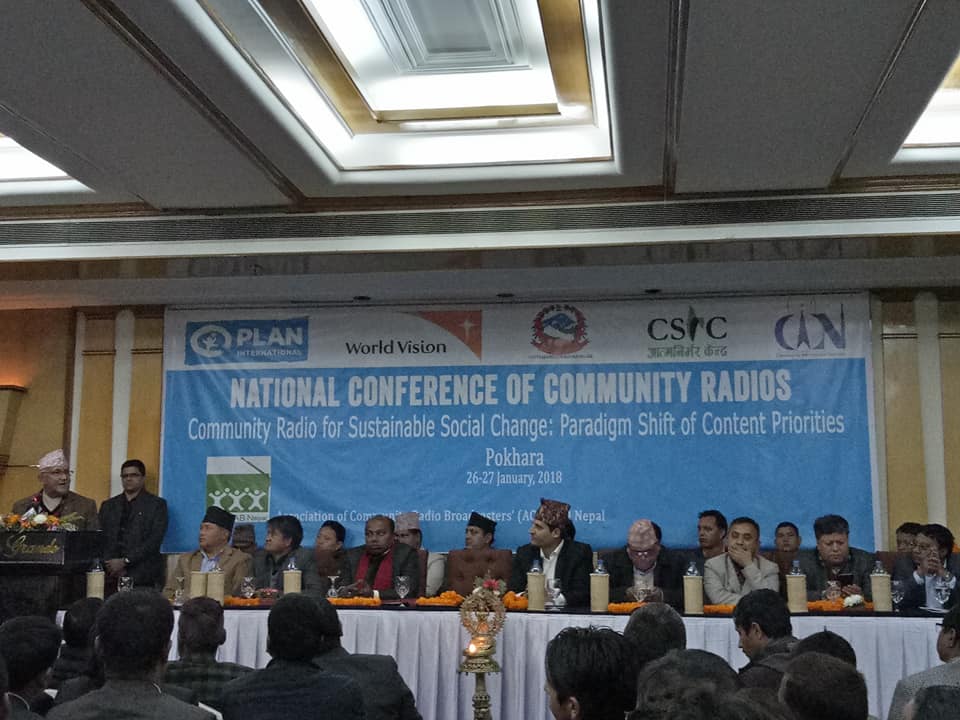 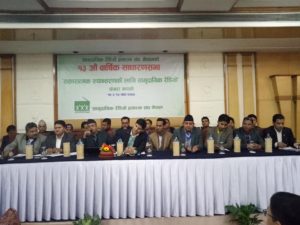 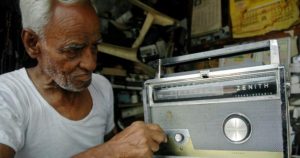 Community Radios of Nepal are unique means of communication. They have 100% reach on country population. They have been informing and educating communities by broadcasting the PSA, NEWS and Radio program in more than 70 local languages. Community Radios are only means, which have been broadcasting the information in various local languages. These are the true means of communication, which have been connecting the linguistic diverse communities of the country. The community radio is the more than equipment’s and station. However, the member collects the money and bought the equipment’s and established the radio. Right to information is the fundamental rights in Nepal, however, the government charged full custom taxes of the equipment and other taxes too. On contrary, the government has provided the tax rebate for private profit making industries. The government allocated around 20 billion rupees for public welfare advertisement announcement and 80% amount of the such money goes to print media and 20% remains for televisions and radios. These examples are more than enough to illustrate the government behavior towards the community radios.

According to the population census 2011, the reach of the print media is for 11% population and radio has 100%. Only 65% population (72% Male and 42%Female) are literate and 56% population of the country speak Nepali language. The government has no mechanism to provide information to the illiterate and non-Nepalese speaking communities. Government itself is violating the constitutional rights to be informed of minorities communities and misusing the national property. In the previous election, around 1.5 billion votes were invalid due to lack of knowledge to proper casting techniques. However, millions of rupees have been spent in the name of the voter education. That can be considered as institutional corruption of public fund. Due to lack of public accountability, the government of this country seems very much unaccountable, irresponsible and corrupted, who have been playing with the future of the poor rural people. The government has not been utilizing the potential of the community radios for people empowerment and development communications. The major agenda of the community radio is “putting the last community first and giving them the voice”. Community radios produce the programs based on needs and interests of the local communities. It works to empower the local communities so that they can claim their rights and participate in the mainstream development process. Community Radios are fighting to end the resistance that comes from family, society and conditioning of disempowered for marginalized communities. 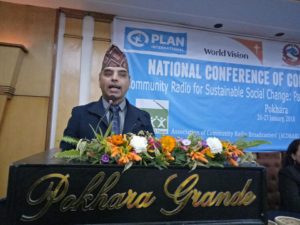 All rural municipalities of the country have reliable access of the community radios but some of the newly elected mayors are found incapable to set the development agendas and preparing to open a new radio station from the government budget. Investing the development budget in radio station is complete non-productive and misuse of the public fund. Rather than opening new station the local government can collaborate with the existing community radios, which are not for profit making and devoted for the same communities. If they invested the municipal budget on non-productive items like radio, they have to spend huge money for radio operation.

This is high time to reevaluate the performance of community radios and develop appropriate path for future. Nepal is one of the few countries, where community radios or FM stations have permission to broadcast news. Most of news broadcasting from FM stations have been focusing on the political contents. The political contents were relevant in the past since Nepal was in political transitions for a long period. But now, the political agendas have been settled down and new era of the peace, harmony, inclusion, prosperity and development has begun. Now community radios of the country need to shift the contents priority from politics to prosperity. In this background the community radio conference was held on January 26-27 in Pokhara Nepal. 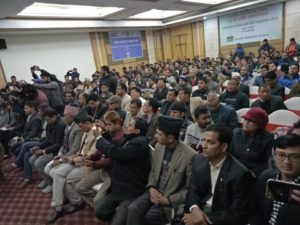 The waiting premier Mr. KP Sharma Oli inaugurated the conference by lightening the lamp among the participants, delegates and other VIP guests. Mr. Krishan Bahadur Mahara of CPN Maoist center, Bishwo Prakash Sharma of Nepali Congress and Mr. Manish Suman of RJP joined him. Participation of high level political leadership in the conference has accepted the importance of community radio for strengthening of democracy, federalism and development agendas of country. Mr. Oli appreciated the community radios for their multiple contribution on social, political, cultural and economic empowerment of the rural communities. Mr. Oli ensured his full support to community radios on behalf of his party and also if he forms the government. Other political leaders also expressed their commitment for support to the community radios.

After the formal inaugural session, various panel discussions and plenary sessions were taken places.  The objectives of the different thematic discussions in plenary were to discover way forward for community radios in this changed context. Elimination of all kinds of socially harmful traditional practices is one of the major focuses of community radios. To eliminate all kinds of harmful traditional practices, Nepalese societies, need to co-create new social, cultural and economic realities based on international human rights, social inclusion, democracy and social justice principles. To create harmonious, equitable, just and prosperous communities, people needs life skill based multiple information so that they can fights against existing social strata. The panelists shared their experiences and learnings in this regards. 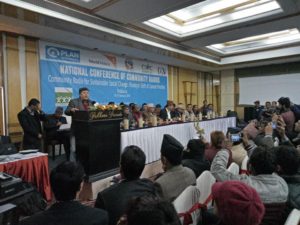 Since, Nepal has decided the agenda for prosperity and inclusive economic development, the community radios roles found to be instrumental to connect the people with government and increase their participation in development activities. After promulgation of the new constitutions, the governing system of the country is drastically changed. The local government is powerful and responsible authority for the local development. Majorities of the population of rural areas and even the elected representatives are unknown about the roles, responsibilities of the local, provincial and federal government. The division of the authorities based on the constitutions is controversial. The community radios need to focus their program to educate the people about the role and responsibilities of different levels of the government and their functions.

Dr. Lamichhane is the CEO of Eastern Research Institute of Positive Science (ERIPS) 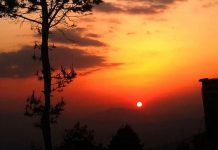 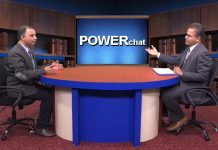 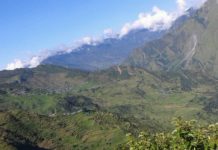 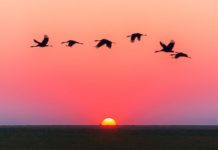 The Culture of Award and Appreciation can Make the Credible Bureaucracy: Dr. Bhisma K. Bhusal 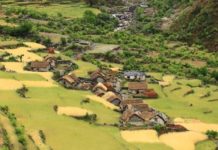 ICT in Community Radio to Achieve the Sustainable Development Goals in Nepal ... 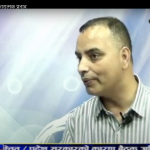 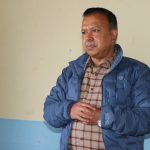 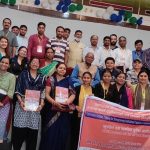